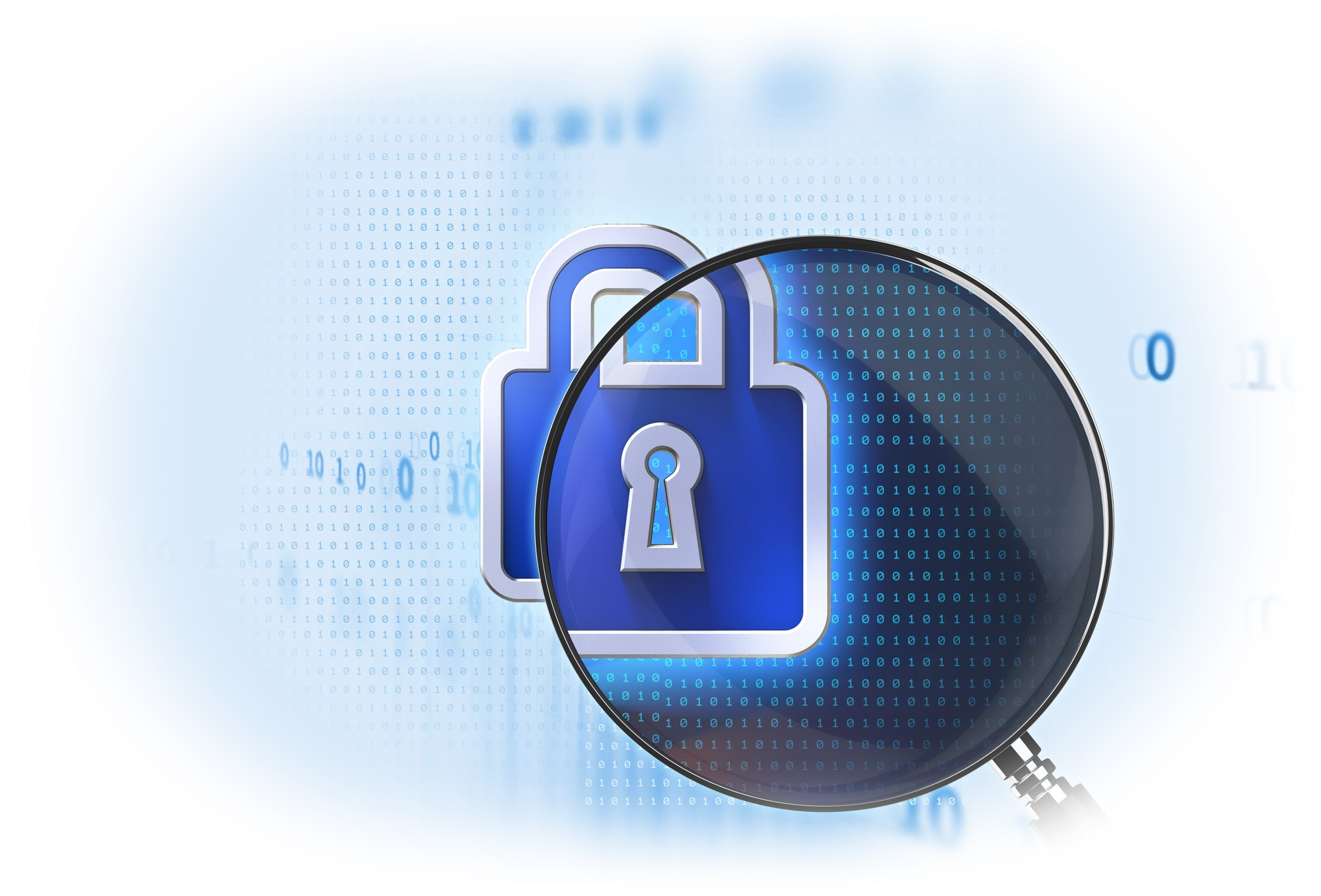 Cyberwall's Incident Response Team (IRT) have helped a number of companies to fight malware and recover from cybersecurity incidents. After comparing a variety of tools available on the market, we decided on the best Cybersecurity IR platforms to stop threats that are designed to evade other security tools, such as malware sandboxes and traditional anti-malware products. This allows Cyberwall IR team to stop malware from spreading and neutralize it much faster.
‍
As a leading incident response (IR) service provider in North America, Cyberwall utilizes a number of modern technological tools that not only disable malware, but also contains it to give company responders team time to contain and eradicate the cyber threat as well as offers immediate cyber incident response management.

Our approach augments existing enterprise security controls without overlapping with their functionality. The tools we utilize are especially effective against threats programmed to avoid forensics environments to stay under the radar of security vendors, as well “fileless” attacks that employ memory injection techniques and malicious document files.

The Cyberwall Incident Response (CIR) team deploys advanced tools during an active malware outbreak or data breach incident, and is able quickly neutralize the threat and rapidly return the organization to a safe and productive state.

When malware finds its way into the enterprise, incident responders need to react quickly to locate and contain the malicious software. Armed solely with investigative Endpoint Detection and Response (EDR) and forensics tools, IR teams often engage in manual steps to terminate the offensive processes or otherwise disable the attacker’s tools and prevent malware from spreading. This is a time-consuming, error-prone effort that requires deep expertise and can quickly drain the individuals involved in the efforts that often feel like the game of Whac-A-Mole. Since the malware involved in the incident somehow found its way past the organization’s security controls, deploying Cyberwall Defense tools as part of the IR process contains the threat automatically and quickly. The solution automatically neutralizes evasive malware in several ways:

By deploying our tools during the incident response, even if the environment is infested with malware, the organization can neutralize the threat automatically, so it can quickly eradicate the infection and return the enterprise to a normal state of operations.

The Cyberwall IR team utilize the endpoint protection platform IR capability to “vaccinate” endpoints against certain malware families to contain the attack.
‍
It gives customers the ability to centrally simulate the presence of mutex-based injection markers across all enterprise endpoints with a few clicks. This approach avoids cluttering the system with unnecessary artifacts, but doesn’t interfere with legitimate applications or confuse end-users.

The IR Platform stops active malware even if was not preemptively deployed, containing the threat in a manner that’s more precise and less disruptive to business than the traditional steps of taking full systems or even networks offline.

Contact us for more information regarding Incident Response services.