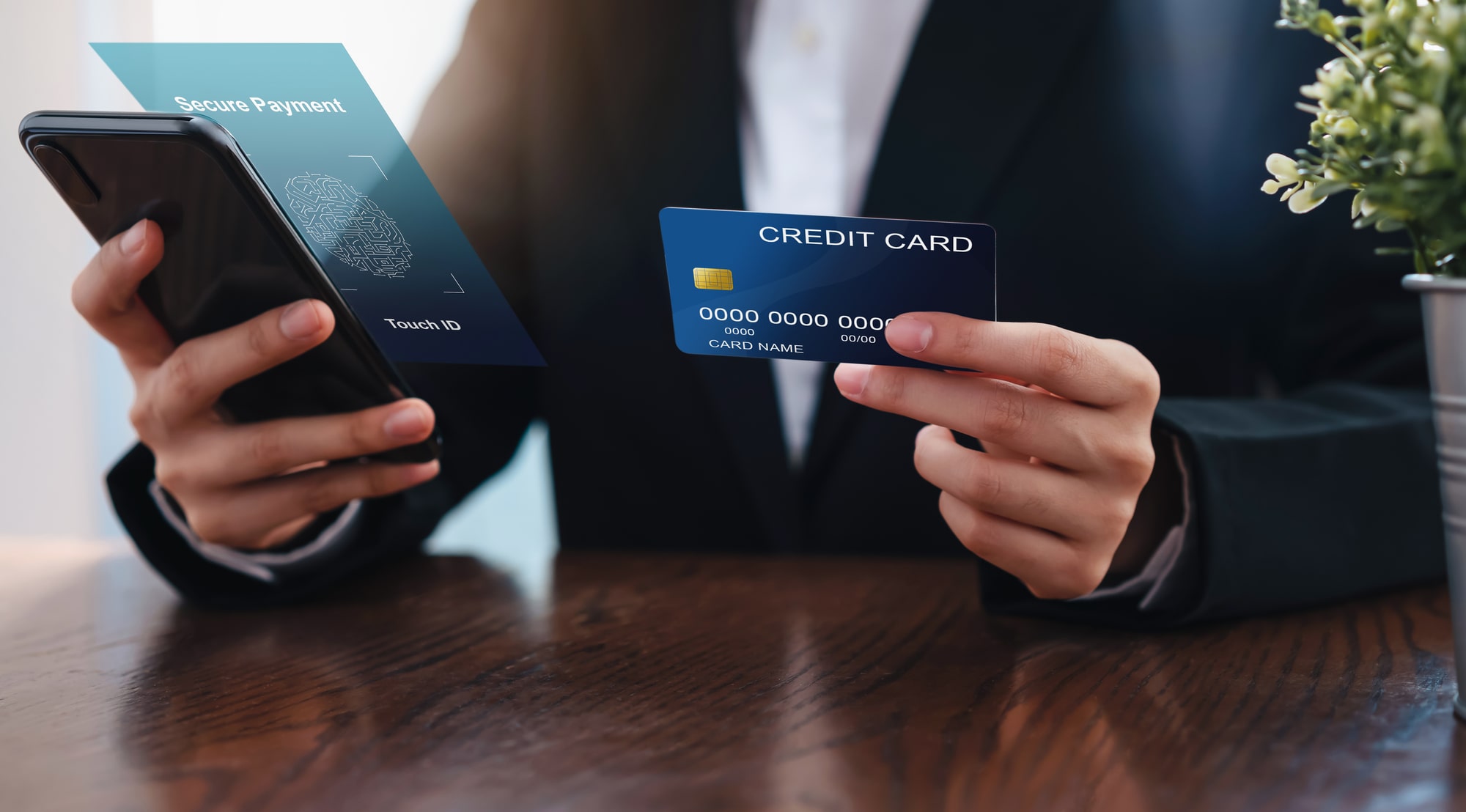 A team of academic researchers—who previously made the headlines earlier this year for uncovering severe security issues in the 4G LTE and 5G networks—today presented a new attack called 'ReVoLTE,' that could let remote attackers break the encryption used by VoLTE voice calls and spy on targeted phone calls.

The attack doesn't exploit any flaw in the Voice over LTE (VoLTE) protocol; instead, it leverages weak implementation of the LTE mobile network by most telecommunication providers in practice, allowing an attacker to eavesdrop on the encrypted phone calls made by targeted victims.

The crux of the problem is that most mobile operators often use the same keystream for two subsequent calls within one radio connection to encrypt the voice data between the phone and the same base station, i.e., mobile phone tower.

Thus, the new ReVoLTE attack exploits the reuse of the same keystream by vulnerable base stations, allowing attackers to decrypt the contents of VoLTE powered voice calls in the following scenario.

However, reuse of a predictable keystream is not new and was first pointed out by Raza & Lu, but the ReVoLTE attack turns it into a practical attack.