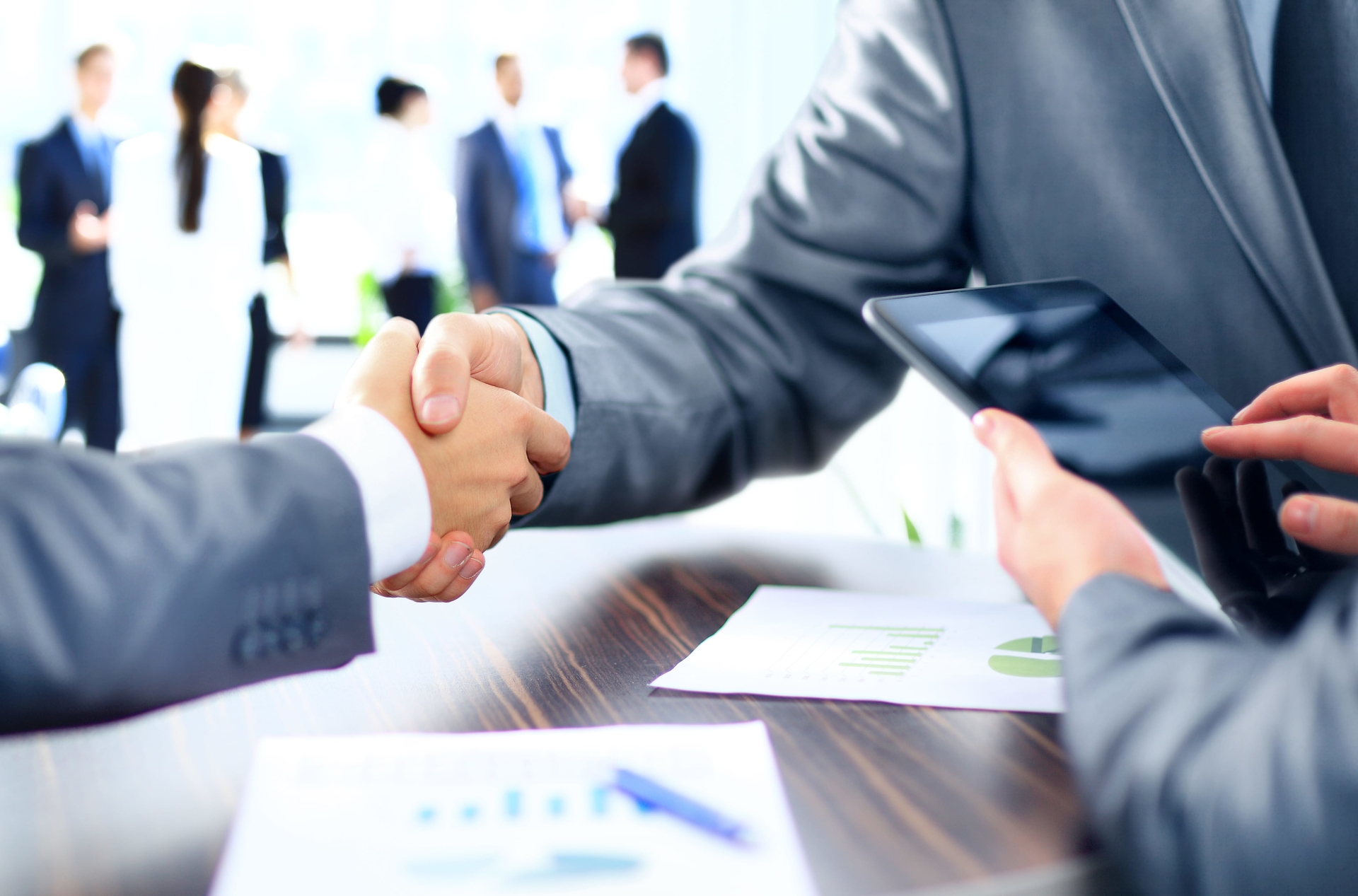 Amid burgeoning Russian, Chinese, and Iranian influence operations aimed at manipulating U.S. politics and Americans’ understanding of the coronavirus pandemic, the Army’s top cybersecurity official has released a ten-year plan to reform his command into a more capable information warfare unit.

The plan, which Lt. Gen. Stephen Fogarty outlined this week in Cyber Defense Review, a publication from the Army Cyber Institute, is meant to reorganize Army Cyber Command into a series of units that can work to counter adversaries’ efforts to destabilize the U.S., including by influencing adversaries’ behavior and decision-making through jamming up their signals, or by messaging and running social media information operations to control the narrative, for instance. In some cases, the reformulated Army Cyber Command (ARCYBER) will focus on “skillfully communicating (or obscuring), the location, capability, and intent of Army forces,” Fogarty said.

The final goal of the ten-year plan is to get ARCYBER to be able to outsmart and outmaneuver adversaries in the information space — in concert with other U.S. operations against them in other domains, such as air, land, and sea. Outsmarting adversaries by influencing their behaviors while running multi-domain operations has become an increasingly urgent concern for the Pentagon in recent years, as the U.S. is behind in comparison to these kinds of layered influence operations emanating from Russia and China, according to the U.S. Army.

The U.S. military has been working to counter foreign propaganda and disinformation efforts in recent years under expanded approvals from Congress and the White House. One such campaign — run by Cyber Command, the offensive cyber division of the DOD — disrupted Russian government trolls in 2018 to prevent them from interfering in that year’s U.S. midterm elections. The Trump administration has also recently aggressively enhanced the CIA’s ability to strike back against adversaries in cyberspace, according to Yahoo! News.

And while ARCYBER has historically been focused on defending the DOD’s network, Fogarty says its time to acknowledge that ARCYBER personnel have been dealing with nation-state trolls online and information operations from adversaries for years.

The plan involves approximately one year of establishing new organizations in ARCYBER and multiple years of modernizing and experimenting with emerging technologies. Fogarty then wants the command, which he has proposed be renamed the Army Information Warfare Command, to integrate its information operations capabilities with other U.S. military missions.

Fogarty continued writing that conversations about giving the U.S. military leeway to use information operations to run influence campaigns remain “contentious.” But efforts from Russia China, and Iran to sow discord and fake narratives in the U.S., including in presidential elections, have changed the status quo, Fogarty and Col. Bryan Sparling, the ARCYBER information warfare transformation adviser, wrote in the piece.

“The stunning social media-powered rise of ISIS in 2015, Russia’s interference in the 2016 U.S. Presidential election, Iran’s increasing digital belligerence, and China’s disinformation surrounding the COVID-19 pandemic are upending that perception and igniting a conversation across the defense establishment regarding appropriate roles for the uniformed armed services in this environment of unprecedented information warfare,” write Fogarty and Sparling. “We must fight the battles our adversaries put before us. If our doctrines, systems, and processes do not match that reality, then it is time for new thinking.”

The first phase of the ten-year plan, which has already been set in motion, is intended to implement structural changes and launch new programs and formations to help enhance ARCYBER’s information warfare capabilities.

ARCYBER has already begun some of these transitions, for example, by switching its headquarters from Virginia to Georgia so that it can work alongside the Georgia branch of the National Security Agency. Last year, ARCYBER also launched the 915th Cyber Warfare Battalion, which is intended to provide information operations and electronic warfare capabilities to tactical formations.

Fogarty and Sparling also have their sights set on the Army’s only active duty information operations brigade increasing its number of field support teams and social media capabilities. By the end of next year, ARCYBER should open up a battalion focused on offensive cyber-operations, they said.

The second phase of the ten-year roadmap focuses on creating an information warfare operations center, as well as a cyberspace and electromagnetic spectrum military intelligence brigade. This phase, which is slated to last until approximately 2027, will also likely repurpose the 780th Military Intelligence Brigade, which currently works to destroy or disrupt adversaries’ operations with Cyber Command. Moving forward, the brigade may transition to focus more on messaging and manipulating the information environment, Fogarty and Sparling wrote.

By 2028, in the third phase of the slated plan, ARCYBER should be agile in its new formations and programs and be able to outmaneuver adversaries and achieve “desired cognitive effects and behaviors in our adversaries” below the level of armed conflict, Fogarty and Sparling wrote.