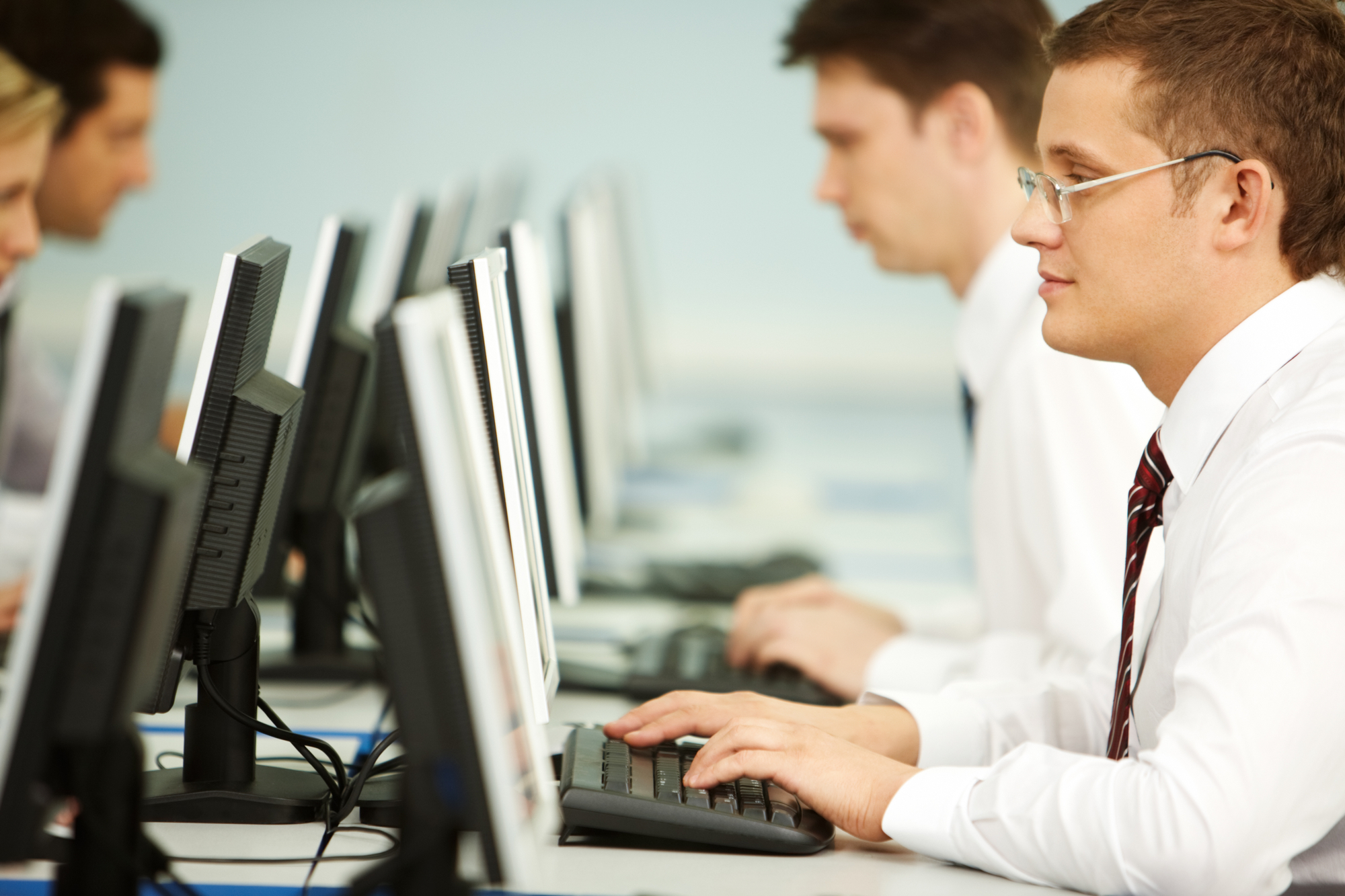 According to the survey, ransomware cases increased in 2021 by around 62% since 2019. Cyber threats are becoming more sophisticated during these times, and they are much tougher to detect due to law regulations. In 2021, the nature of all the attacks was much more dangerous than a simple theft. So, we take a deeper dive into discussing the top 10 high-profile cyber-attack cases in 2021.

Accellion is a company that makes file transfer software for large-scale organizations such as the Australian Securities and investments commission, Singtel and the University of Colorado. A massive data breach happened, and some confidential information were stolen from these organizations' servers. Those data were leaked in March (after it got stolen) and companies endured significant losses due to this attack.

Attack on the Server of University of the Highlands and Islands

This Scottish University were forced to shut down their colleges and all the research laboratories on March 7, 2021. It happened because a penetration test kit named cobalt strike was used to steal important data from the University’s server. This created a huge impact on the education system for this University.

The famous computer hardware company, Acer went through a security breach and had to pay $50million USD (in ransom) to cybercriminals. A cybercriminal group named Revil leaked important data housed at Acer through the internet. That was the reason why Acer was forced to pay a hefty amount to the attackers.

In February2021, the famous aerospace company named Bombardier lost their confidential information regarding 130 employees to cybercriminals. It container important details regarding its suppliers and customers. The main cause for the data breach was due to the vulnerability in the file transfer system of their third-party application.

It was a mass cyber-attack on the exchange server of Microsoft in March 2020. This huge disruption was monitored for around 60,000 companies including government agencies.

It is treated to be one of the largest insurance companies in the US that went through a very serious cyber-attack which caused their business to stop trading for a certain period of time. They had a network disruption, and it impacted their email system because of the breach. When they hired forensic experts, they were advised that a malware named Phoenix Crypto Locker Malware was used as the ransomware.

Among all the high-profile cases, broadcaster Channel Nine in Australia went through a cyber-attack which was quite shocking. They couldn't air their Sunday news and also some other shows because of the attack. This attack happened at the same time when the Parliament in Canberra had been made aware about the concern regarding the vulnerability of systems.

Cyber criminals infiltrated the computer system of the city and suddenly the level of sodium hydroxide in the water supply increased there. It is a very Wizard and dangerous cyberattack of all time.

The biggest meat processor of the world named jobs in Brazil went through a cyber-attack where they closed their operation in Australia, the US and Canada. It affected the supply chain and the company had to pay 11 million USD as ransom to the criminal group. SBI identified the criminal group and considered them as a sophisticated and specialized group.

If we talk about the high-profile cyberattacks in 2021 then this case has to be on the list. The pipeline went through a cyber-attack in May 2021 which is the largest fuel pipeline in the US. It interrupted delivery in 12 States for a few days which they had to pay 4.5 million USD as ransom to solve the situation.

So, these were some remarkable cyber-attacks that happened throughout the world in 2021. The cyber-attacks are not dependent on the size or type of company. Cyber criminals use smaller networks to attack large corporates to hide their identity. If you want to secure your business network and employees credentials, then get your risk assessment today from our cybersecurity professionals.